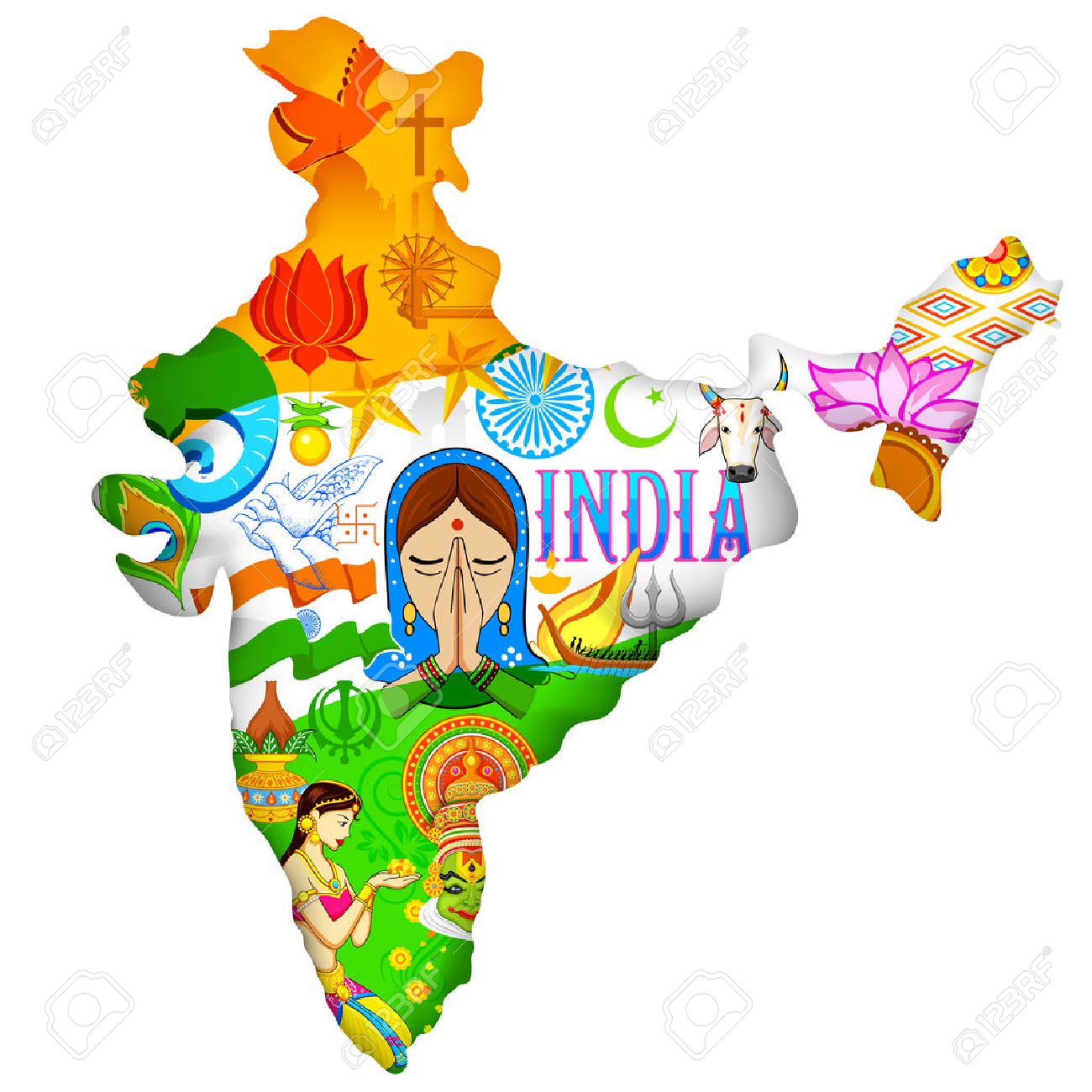 CURRENT SCENARIO OF PATENTS IN INDIA

Patent is a monopoly, exclusive rights given to an individual or a company or an organization to make, sell, use and import an invention for a limited period of years. In India patents are granted to inventions that meets three important criteria namely novelty, inventive step and industrial applications. Patents can be given to either product or process. The product can be a device or apparatus or any formulations.

Over the years in India, people are getting serious about the protection of intangible property. And this can be observed by the below mentioned graph: 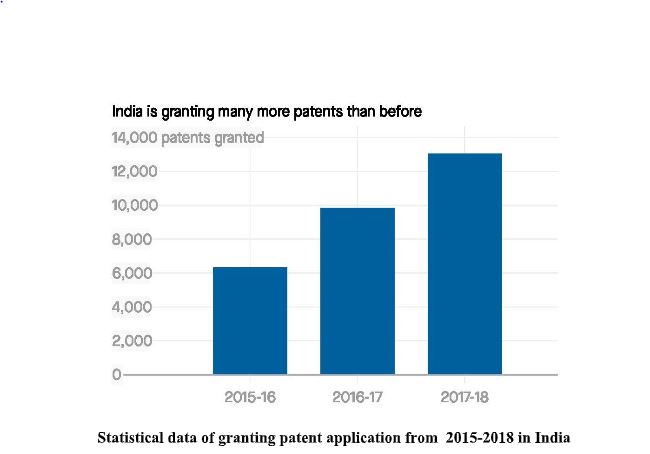 The WTO is the governing body at the international level, which covers Trade Related Aspects
of Intellectual Property Rights (TRIPs) and several allied agreements. The World Intellectual
Property Organization (WIPO) is another international organization that helps and ensures the
rights of creators and owners of Intellectual Property are protected worldwide and that inventors
thus, recognized and rewarded for their ingenuity.
PATENTS IN THE INDIAN SCENARIO:

The laws pertaining to Patent in India is governed by the Patents Act, 1970 which has been
amended twice by The Patents (Amendment) Act, 1999 and The Patents (Amendment) Act,
2002.
Now-a-days, India has become one of the top patent filers in the world. This graph shows the
efforts of our government and the people who take the initiative to aware people about
Intellectual Property rights (IPR). Indian government has started various startup schemes which
led to the 12-fold increase in the establishment of startups in last year. India, which has 1.6
million active trademarks, registered a total of 339,692 new one last year, 287,139 from domestic
and 52,553 of foreigners, according to the WIPO. Also, government has been provided different
facilities such as early publication, expedited examination, online filing procedures, online
hearings, etc to make the procedure of getting patent easier. Recently, Indian Oil Corporation
emerges as the one of the top patent filing organization in India.
Patent applications are divided into one or more types by the patent office, and as per Indian
Patent Office, a patent applicant can type multiple kinds of patent applications. The documentary
requirements and other formalities for each patent application type are different, and hence it is
crucial to identify the exact type of patent application before initiating the patent filing process.
While filing for a patent, few things are to be considered. The first is which type of application
you are filling. In patents, there are five types of patent applications:
(a) Ordinary Application is the application which is made at the Patent Office for grant of
patent and does not contain any priory claims of application made in any convention country or
countries.
(b) Convention Application is a subsequent application made under Section 135 of the Patent
Act, 1970, claiming the priority date on the application which was filed earlier, where applicant
has already filed an application for grant of patent in a convention country or countries.
(c) PCT Application stands for Patent Cooperation Treaty. The Patent Cooperation Treaty
(PCT) is an international patent law treaty, concluded in 1970. It provides a unified procedure for
filing patent applications to protect inventions in each of its contracting states/countries. The
applicant gets 30-31 months’ time to enter into these countries for getting protection on its
invention, wherein such an application is called PCT National Phase Application. In addition,
patent applicants can file a PCT International Application, either with the Indian Patent Office as
Receiving Office, or directly with International Bureau (IB) of the World Intellectual Property
Organization (WIPO).
(d) Divisional Application is filed under two circumstances:
When the applicant believes that his/her application contains more than one invention and the
other inventions can be differentiated from the original application and filed as a separate
application.

When the controller of patent is of the opinion that the application contains of claims for more
than one invention.

STEPS INVOLVED PATENT FILING TO GRANT:
1. The Filing of an application for grant of a patent accompanied by either a provisional
specification or a complete specification.
2. In case provisional specification accompanies the original application, then filing of the
complete specification within 12 months from the date of filing of the provisional
specification.
3. After the expiry of 18 months time the patents get published on Indian patent office journal.
4. Filing of examination request can be made on form 18 within 48 months from the date of
filing.
5. The patent office send FER response to the applicant and the said response should filed
within 6month of time period.
6. Pre grant opposition can be applied by any interested person after publication and before
grant of patent.
7. Finally Grant and sealing of the patent.
8. Renewal or Maintenance fees paid by the applicant after the grant of patent

BENEFITS OF PATENTS FOR STARTUPS
Patents have become the yardstick for growth for the startup industry. Disruptive start-ups are
currently challenging the incumbent industries with their patented ideas. Having a patent in their
name helps the startups to get noticed in the industry and also helps in securing funding from
potential investors. In 2015, the Government of India announced its flagship initiative of
“Startup India” and offered various incentives for businesses that drives entrepreneurship and
innovation. The key takeaway points from the initiative are as follows:
 Simplifying the startup process with Single Window Clearance through a mobile app
 Fund of funds with a total corpus Rs 10,000 crore (Covered for four years)
 Compliance based Self-certification
 Start-up India hub – A single point of communication for the entire Startup ecosystem
 Patent protection – Fast track mechanisms for start-ups patent applications
 Exception from Capital Gain Tax and tax on earnings for three years)

 Exemption from tax for incubators investing above Fair Market Value
 Faster Exits (90-day exit window)
 New initiatives for IPR rights protection
 Encourage entrepreneurship through Credit Guarantee Fund (Rs 500 crore per year)
 Promoting entrepreneurship through Atal Innovation Mission
 Innovation-centred initiatives for students – Five lakh schools to target ten lakh children
for innovation program.
 Establishing 35 new incubators in institutions
The Patents Act, 1970 has also made special provisions for startups and small entities via the
amendment done in 2016. Rule 24C allows for expedited examination of patent applications, if
the applicant is a small entity or a startup. For a company to be recognized as a startup, it must
satisfy the following criteria:
 The company is enrolled as a Private Limited company
 Its age should not be more than five years
 Its turnover has not exceeded INR 25 crore in any financial year
 It is working towards innovation, development, and commercialization of new product or
services driven by technology
 It has not been formed by reconstruction of an existing business already in operation or as
a subsidiary.

PATENTS AND PHARMACEUTICALS
Since India became a TRIPS member in 1995, the Government of India had to amend the India
Patent Act, 1970. Prior to 2005, product patents were not allowed, only patents to novel
processes were granted and that too for a period of only 14 years. This all changed after 2005,
when the new act allowed the product patents especially of pharmaceutical products and the term
of patent was extended up to 20 years.
A pharmaceutical patent claim may cover any one of the following:
 Active ingredient (API) independently
 API along with formulations, isomers, salts, prodrugs etc
 A manufacturing process
 A manufacturing process and a product
Since the amendment of 2005, it has been difficult for foreign pharmaceutical companies to get
their drugs patented in India, since the majority of the inventions have been slight alterations of
the already existing drugs. Section 3(d) of the Indian Patents Act, 1970 forbids against such
“evergreening” of drugs as is evident from the Novartis case. In 2013, after decades long battle,

the Supreme Court promptly upheld the decision of the lower court and the patent office by
saying that the invention was a slight modification of the known drug (disclosed in 1993) and
that the company did not provide enough evidence to distinguish it from the prior art. This
stringent patent laws have allowed the development of generic drugs, which the people from
even the lower socio-economic groups can afford.
About the author:
POOJA KUMAR
She is the founder and director of Innove Intellects and is also a registered patent agent and start-
up facilitator with the Government of India and having more than 12+ years of experience in
searching, drafting, and filing patent application for diverse companies, organizations and
universities. Pooja has worked with Sanshadow Consultants as a Patent Consultant and also with
Amity University in IPR cell. She has also been involved in conducting training and awareness
programs related to Intellectual Property Rights in over 20+ universities. She has also been
awarded for women entrepreneur in 2018 by GECL foundation. She had also helped university
in developing IPR Policy and IPR cell. Till now she had filed more than 200 application in India
She had opened IPR Cell facility in Swami Vivekanad University Meerut in May 2018. Many of
applications from different IPR category like copyright design and trademark has been granted
from the patent offices. Patent status is still pending with the Indian patent office.
Disclaimer
Actual resolution of legal issues depends upon many factors, including variations of fact
and laws of the land. Though the author has taken utmost care in the preparation of this
article, the information contained herein is not intended to constitute any legal advice and
the firm cannot accept any responsibility towards those who rely solely on the contents of
this article without taking further specialist advice. The reader should always consult with
legal counsel before taking action on matters covered by this article.
Reference:
1)India is granting patents like never before by Ananya Bhattacharya
2) https://drugpatentsint.blogspot.com/search/label/INDIA
3)https://www.spiegel.de/international/world/india-disregards-evergreening-drug-patents-to-
help-companies-and-poor-a-869601.html
4) https://www.dr-hempel-network.com/digital-health-startups/start-up-india/
5) http://www.mondaq.com/india/x/27903/Patent/Patents+The+Present+Indian+Scenario 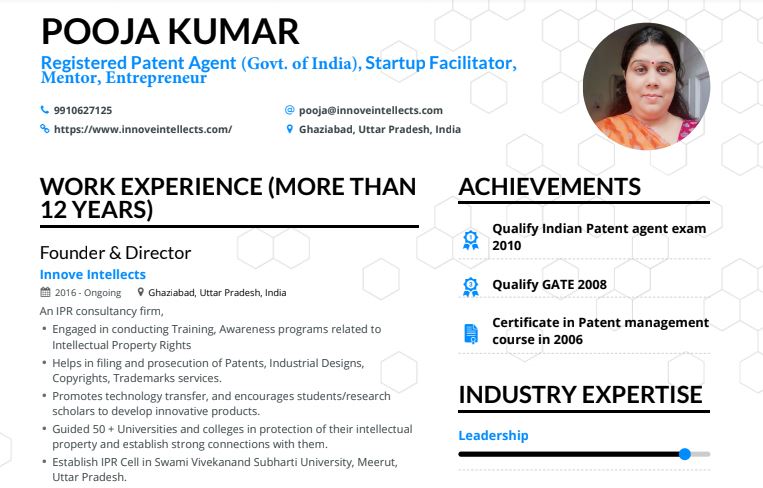 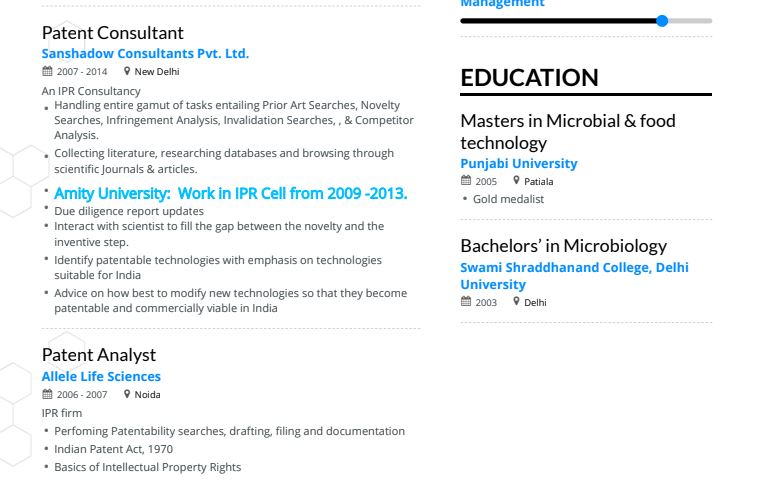 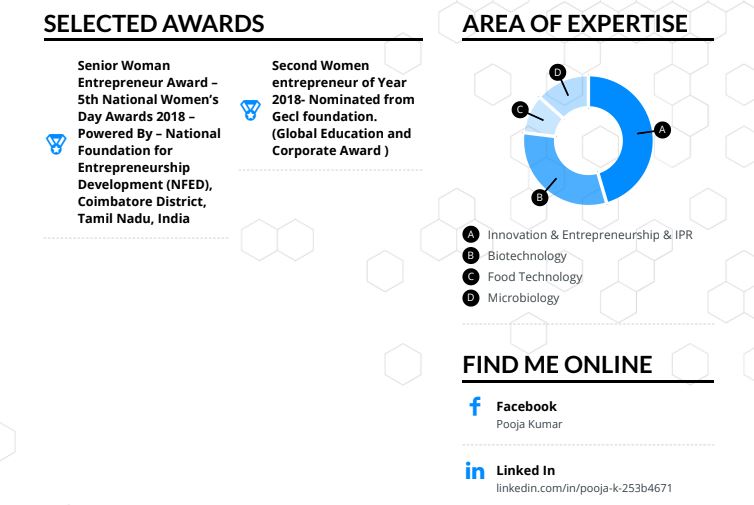 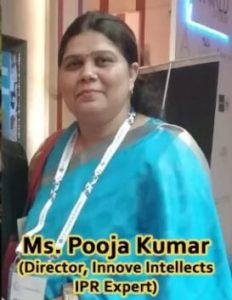