Triheptanoin is a source of heptanoate fatty acids, which can be metabolized without the enzymes of long chain fatty acid oxidation.4 In clinical trials, patients with long chain fatty acid oxidation disorders (lc-FAODs) treated with triheptanoin are less likely to develop hypoglycemia, cardiomyopathy, rhabdomyolysis, and hepatomegaly.1,2 Complications in lc-FAOD patients are reduced from approximately 60% to approximately 10% with the addition of triheptanoin.2

Triheptanoin, sold under the brand name Dojolvi, is a medication for the treatment of children and adults with molecularly confirmed long-chain fatty acid oxidation disorders (LC-FAOD).[1][2][3]

The most common adverse reactions include abdominal pain, diarrhea, vomiting, and nausea.[1][2][3]

Triheptanoin is a triglyceride that is composed of three seven-carbon (C7:0) fatty acids. These odd-carbon fatty acids are able to provide anaplerotic substrates for the TCA cycle. Triheptanoin is used clinically in humans to treat inherited metabolic diseases, such as pyruvate carboxylase deficiency and carnitine palmitoyltransferase II deficiency. It also appears to increase the efficacy of the ketogenic diet as a treatment for epilepsy.

Dojolvi is indicated as a source of calories and fatty acids for the treatment of children and adults with molecularly confirmed long-chain fatty acid oxidation disorders (LC-FAOD).[1][2]

Triheptanoin was approved for medical use in the United States in June 2020.[4][2]

The benefit of triheptanoin was evaluated in Trial 3 which enrolled enrolled children and adults with LC-FAOD.[3] Half of the participants received triheptanoin and half received trioctanoin for four months.[3] Neither the participants nor the investigators knew which treatment was given until the end of the trial.[3] The benefit of triheptanoin in comparison to trioctanoin was assessed by measuring the changes in heart and muscle function.[3]

Triheptanoin is the international nonproprietary name.[17] 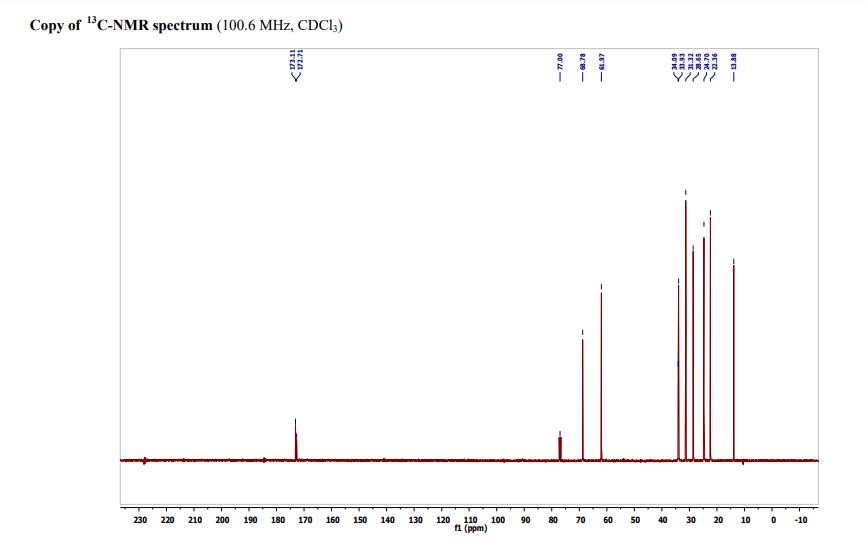 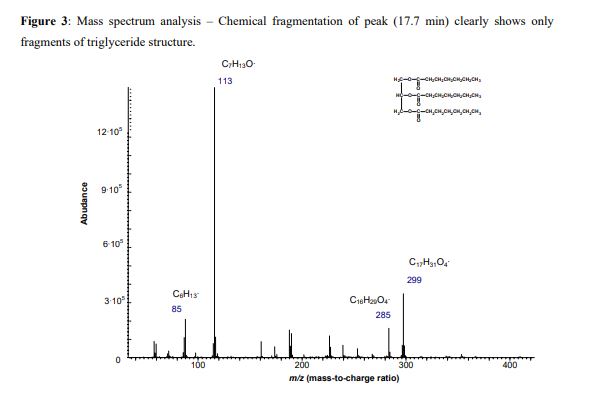